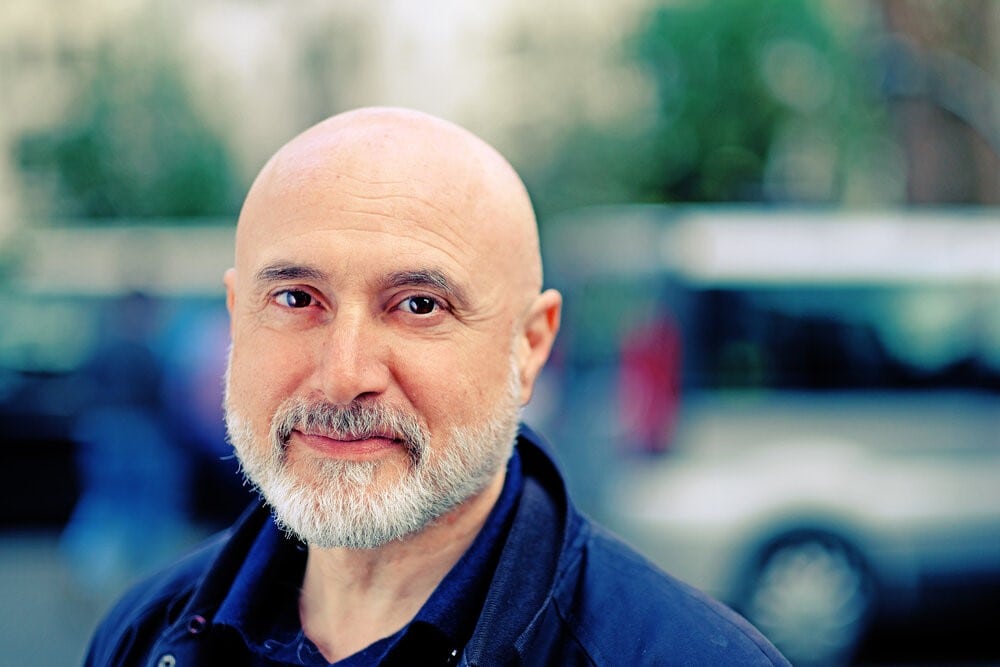 Danny has been an avid user of the product since it’s beginning, originally using our Desktop product. Danny explains the key benefits to using MindGenius, particularly in the public health sector:

“During a long career in public health in academia and the NHS, I have found it to be an invaluable creative brainstorming tool and a project management tool. I have used it to conceive and plan academic papers for publication, and to write and even present lectures and conference talks.  In small and large group brainstorming workshops, MindGenius is a highly effective way to elicit and organise a group’s ideas, especially when projected live on a large screen.”

Danny then goes onto explain how MindGenius has managed to help them deliver on projects working with hundreds of thousands of people:

“MindGenius really comes into its own however, when used as a productivity and project management tool. As a Director of Public Health I have used the tool to manage an entire public health department with multiple teams and projects delivering programmes to a population of 300,000. ”

Recently, Danny has now switched over to using MindGenius Online at his workplace (Guy’s Cancer Centre), and says that the many new features has won the approval of many in the organisation:

“We are using MindGenius to allow collaboration on a £850,000, two year artificial intelligence project involving NHS, University’s and industry partners located across the UK. MindGenius Online’s ability to switch views between mindmap, taskboard and GANTT timeline has impressed many of the partners involved, and has clearly won over new admirers used to more expensive solutions with less functionality. ”

Want to review us? Contact our marketing team below and get started.