Save time and money across various projects using MindGenius like Technip

MindGenius initially installed at Technip Coflexip Aberdeen site as part of a Business Improvement Initiative, but management was so impressed by the software and the benefits it was delivering, they immediately purchased 25 additional licences! It has enabled the company to significantly save on time and costs.

With a workforce of about 18000 and annual proforma revenue of nearly 4.5 billion Euros, Technip-Coflexip ranks among the top five in the field of oil and petrochemical, engineering, construction and services.

It was the adaptability of MindGenius that influenced management the most. It was quickly realised that MindGenius would be of help on a range of diverse projects. Employees find MindGenius to be ‘very easy to use’ and are delighted with the unique export to MS Office function. The software is proving to be an invaluable management tool with users reporting significant savings on time and costs.

“We have best utilised the system during management and training workshops where it is used for brainstorming and resultant actions, but have also found it useful for presenting an immediate summary of discussions. This summary can be presented as a mindmap, graphic or even a word document – whichever is most beneficial to you and as a result is far more user friendly than referring to information from flip charts, pre-printed notes or PowerPoint”

MindGenius has also been used to prepare organisational and functional diagrams, which are issued to clients during a tender phase. Previously they would have given such a task to their DeskTop Publishing Department but the software now allows the user to develop exactly what they need. MindGenius gives documents a professional look, and enables users to save significantly on time and cost.

MindGenius has also been used to ‘map’ out Technip Coflexip’s intranet-based Management System. The software managed the complexity of the sub processes with ease, due to the flexibility and ability to ‘drill down’ with the navigation tool and by splitting the procedure into discrete processes.

Len Horn, Operations Quality Manager, Technip Coflexip, Aberdeen has been greatly impressed with MindGenius and the numerous benefits it has delivered.

“A tool of many uses. As part of our Business Improvement Initiative our change team workshops have been using MindGenius to capture real time (pc/pc projector) brain dumping and the interface with Microsoft Project has allowed scheduling of actions at the touch of a button with minimum adjustment.”

“We have also used MindGenius to graphically depict hierarchical organisations structures and interfaces on a recent tender to a major client. We are using MindGenius for mapping out processes for improvement, this has resulted in significant  savings in man-hours compared to the conventional graphics software we would normally use this purpose.” 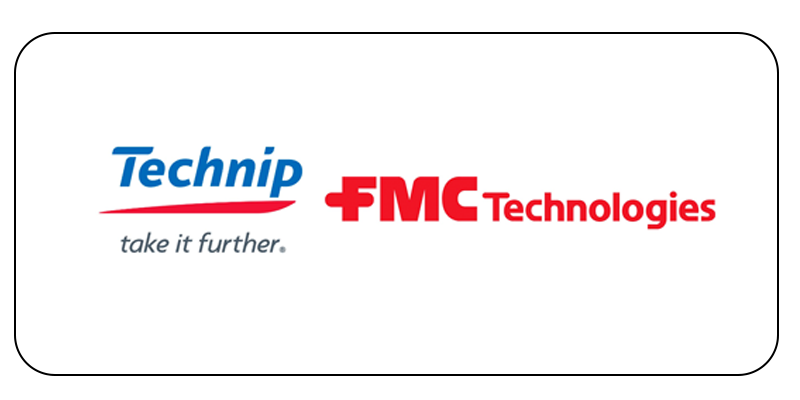