When Dave Rimmer was first shown MindGenius by a colleague many years ago he was “absolutely sold on it”.

In fact, it’s been his ‘go to’ application to get stuff done ever since, and it’s brought him and his business big results.

The Managing Director of Unette, a contract packaging and manufacturing company, uses it for just about every area of his business and more.

He uses it for business planning, assigning and managing tasks, staff reviews, writing documents, planning projects, brainstorming and even for personal use, such as job searching (it helped him get his current role).

But there has been another use for MindGenius that’s been, in his words, “a game changer”. By using the software to plan and manage production, the company has increased productivity by 15%. That means the company is able to fulfil 15% more orders – which all goes to improving the bottom line.

In the space of just 12 months, the company grew rapidly. Demand dramatically increased and the way they had planned and managed the company’s production couldn’t cope.

MindGenius gave the company the ability to make and adapt plans easily and quickly, to operate more efficiently.

“Our planning was all being done in Word. Every time you wanted to move things and do a ‘what if’, someone had to make multiple manipulations in their head and then try to change the plan, and then change it again – there was just no flexibility. We need to be able to do ‘what ifs’ then be clear about what the impact of that change was. In MindGenius, it’s very easy to drag and drop and organise your thoughts into a logical manner.”

By more effectively planning which products run on the company’s five production lines and by making those plans more visible, they managed to reduce downtime. There are fewer product changeovers (which can take up to 4 hours each) and no delays between changeovers.

“We’ve got a tool we can really use to plan the production and sequence it in a better way and make it visible so when the production manager isn’t about people can get on and plan the next job for themselves. We’ve reduced downtime by about 15%.”

When it comes to planning the company’s objectives for the year, MindGenius helps Dave to focus on what’s really important and to be able to assign tasks to the team to turn his objectives into actions, track them and get results. All from the one document.

“It’s an absolutely great tool to capture what’s going on. And you can put specific targets to it as well.

“I’ve used MindGenius extensively to write a one-page business plan for the year. I’d have on there the ‘vital few’ – the most important thing I think we have to deliver. Those may be: increase sales by 20%, launch the new website, introduce a new range of packaging, introduce employee survey or create development plans.

“In MindGenius, I’d then branch out from each of those to create subsections. So, if we are going to increase sales by 20%, where is it going to come from? It might be a new range of products. It might be to grow business among current key customers by 10%. I can then allocate the tasks to individuals and what the timescales are for those.”

Once he has assigned resources to all the tasks he’s identified, Dave can then filter by resource to make sure the work is effectively distributed. “When you organise by resource in MindGenius, you can quickly see who has the most work. When you look at the results you could be saying, hold on, I’m overloading this person. So then I ask myself: who else can do that?”

Filtering also by resource also has an added time-saving benefits for Dave: “Once you’ve sorted by a particular resource you’ve then effectively got the performance review document in front of you. Also, when we do a management review, I can use the document and say how far along we are to achieving our objectives.”

Dave also uses MindGenius to create his own daily schedule of tasks. He arranges his to-do list in the way that works best for him: “Within my own schedule I’ve got ‘things I need to do’, ‘follow-ups I need to make’, ‘people I need to contact’. I have that running, then I have a ‘This week’ or ‘Today’ at the bottom.

“I use the high medium and low priority classifications, I use colours to try and distinguish between certain things as well, by department or by individual, or, for example, things that have to be done on a Tuesday.”

From presentations to staff briefings and more, Dave uses MindGenius. “Word is so constraining – having to write in one dimension compared to MindGenius – you can go wherever your thoughts go and then tidy it all up and put it in the right order.”

And it helps, being able to distil his thoughts down to the key points, particularly when standing in front of an audience. “When I’m delivering the briefing I just look at the bullet points. It’s all on the one page,” Dave explained.

A flexible and powerful tool

A long time user of MindGenius, Dave was first introduced to the software at his previous employer, Dairy Crest.

And when it came to moving on to another role, he even bought a personal copy and used it to track all his job applications.

“It was first shown to me by a colleague and I’ve been absolutely sold on it ever since because of its ease of use and its flexibility. You’re limited only by your imagination what you can use it for. I couldn’t live without it to be honest. I use it more than Excel, Word or PowerPoint. Normally, when I show it to other people they say ‘can we have it?’

“It works the way your brain is wired and you can pretty much take it wherever you want it to go. The power is immense – it’ll blow you away.” 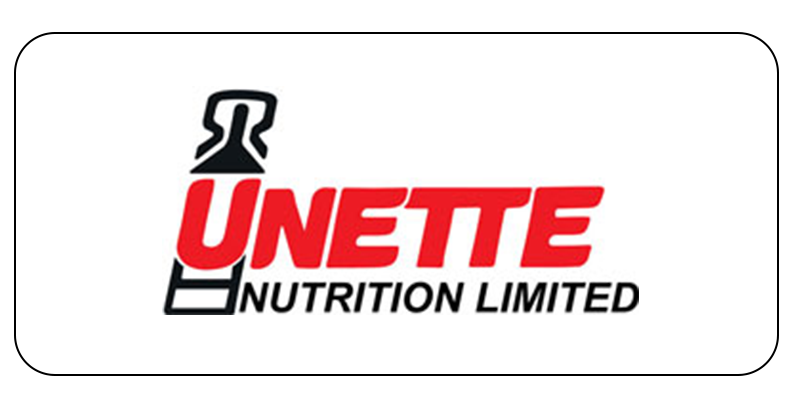